Not many people kno that in the 1920s Romania was making lorries, buses and even cars. The story began in Arad, in 1909, when MARTA cars and lorries were made under licence from Westinghouse. In 1936, in Arad, one such taxi was still going. After the war the ASTRA firm took control and began making buses and trucks. In addition, it was possible to commission luxurious 8-litre cars, their four cylinder engine developing 60 hp. There is little to no information available, but at least one photo and one ad has survived. 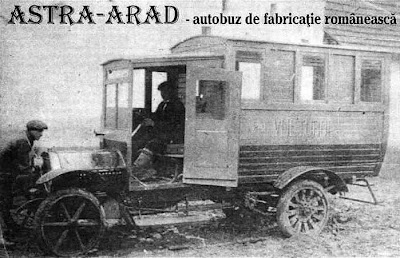 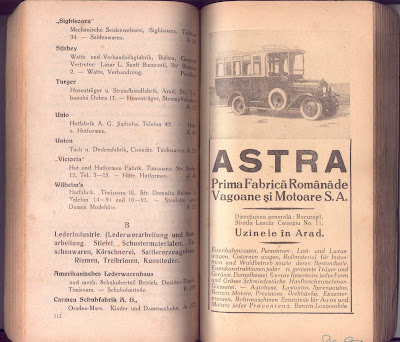